what is coating thickness gauge ?

what is coating thickness gauge ?

This device is a portable meter. It is capable of measuring coating thickness quickly, precisely and without injury, both for the laboratory and engineering environment. It is currently widely used in manufacturing, metal processing industry, chemical industry, commodity inspection and testing fields; and is essential for material protection major.

This device meets the following criteria:

When the probe contacts the cover layer, the probe and non-magnetic substrate forms Eddy Current and gives feedback to the coil inside the probe. The thickness of the cover layer can be derived by measuring the feedback. 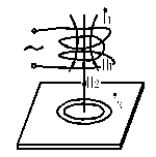 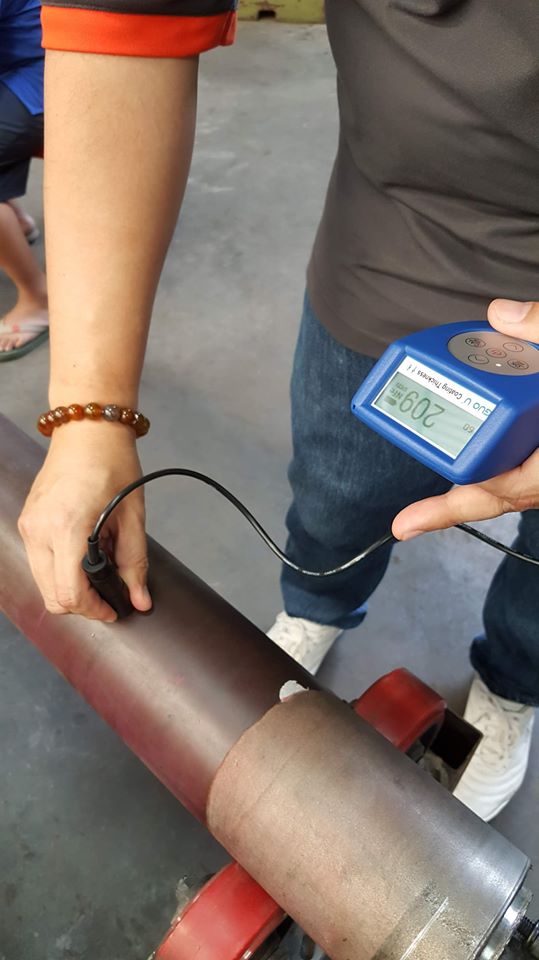 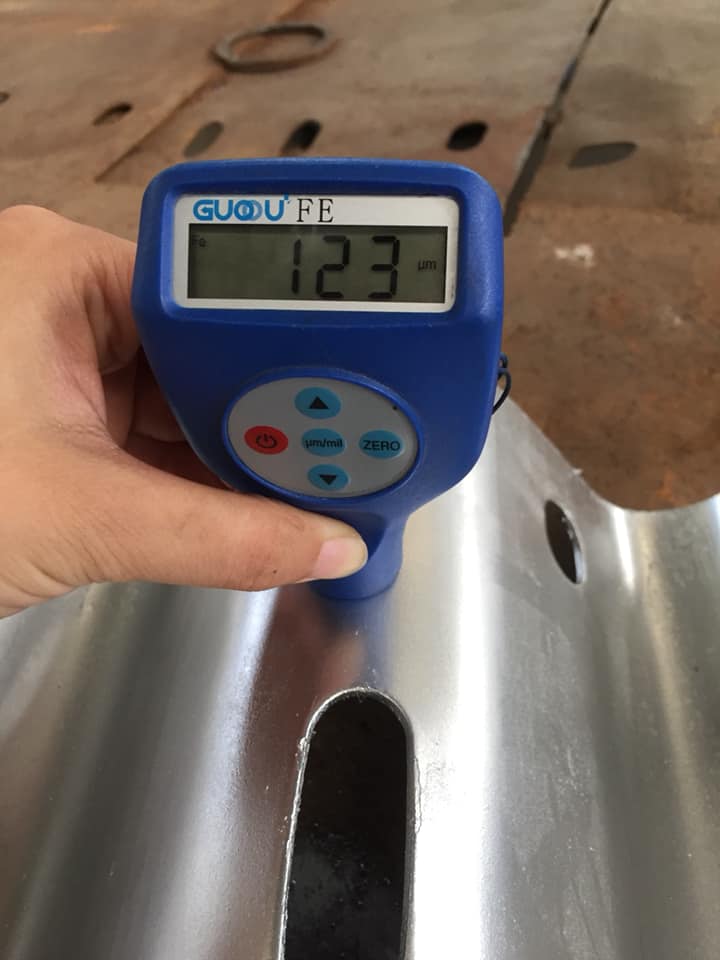