What is the principle of the paint thickness gauge and how does it work?

What is the principle of the paint thickness gauge and how does it work?

Their purpose is to measure the thickness of the coating or paint surface above the substrate,

so they are widely used in automobiles, metals, commodity inspection and other industries.

The paint film meter can be divided into several types from the product principle. 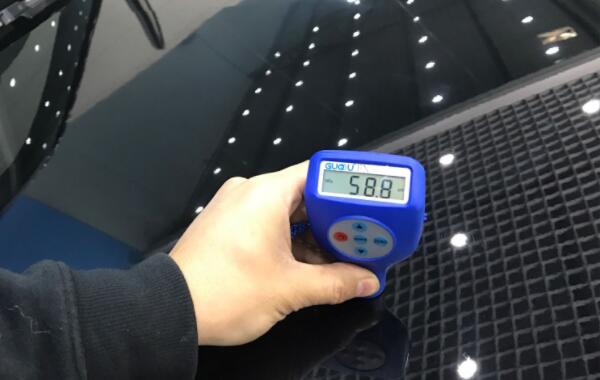 The suction force between the permanent magnet probe and the magnetically conductive steel is proportional to the distance between the two, and this distance is the thickness of the coating. Using this principle to make a thickness gauge, as long as the difference between the permeability of the coating and the substrate is large enough, it can be measured. In view of the fact that most industrial products are stamped and formed by structural steel and hot-rolled and cold-rolled steel plates, magnetic thickness gauges are the most widely used. When a probe coil carrying a high-frequency current is placed on the surface of the metal to be measured,

and eddy current is generated in the metal body due to the action of the high-frequency magnetic field.

The magnetic field generated by this eddy current acts on the probe coil to change its impedance.

It is related to the distance between the probe coil and the metal surface (that is, the thickness of the covering layer),

so the thickness of the metal surface covering layer can be indirectly measured according to the change in the impedance of the probe coil.

It is often used to measure the thickness of the oxide film on aluminum or other insulating coatings on the surface of aluminum and copper. 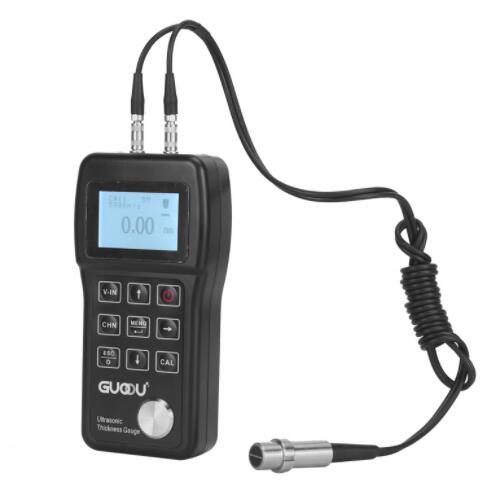 When the ultrasonic wave propagates in the medium, it will be reflected when it encounters the second medium.

The interval time from the transmission to the reception of the ultrasonic pulse is measured,

and this interval time can be converted into the thickness. The most widely used in the power industry is this type of thickness gauge.

Each thickness gauge of characteristic principle has its corresponding audience field.

Today we will talk about the more extensive working methods of paint film gauges.

The working method of the paint film meter is not complicated.

The simplest way to understand is: the body is made of iron, and the iron absorption stone can be sucked to the iron of the body through the paint,

and the thickness of the paint will affect the suction power.

The value can reflect the thickness of the paint surface.

The picture below explains the working principle of its paint film meter.

The working principle of the paint film meter

The paint surface of an original factory must be evenly sprayed.

After all, the spray booths of car companies are sealed and operated by mechanical arms.

If we scratch or collide during use, it will cause damage and repair is impossible.

It becomes the original paint thickness, especially the depression of the sheet metal, and the measured value of the paint film meter is often greater than 300um.

At present, the automotive industry judges that the normal paint film thickness is between 100um and 120um, and there are 90um in Japanese cars. 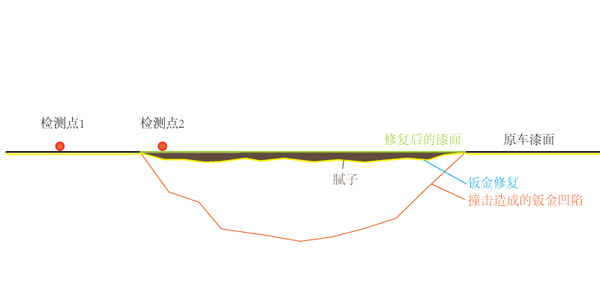