Is the paint thickness gauge really so authoritative and trustworthy

Is the paint thickness gauge really so authoritative and trustworthy

Is the paint thickness gauge really so authoritative and trustworthy? Before saying this question, let's briefly understand the origin of the paint film instrument in the second-hand car industry. 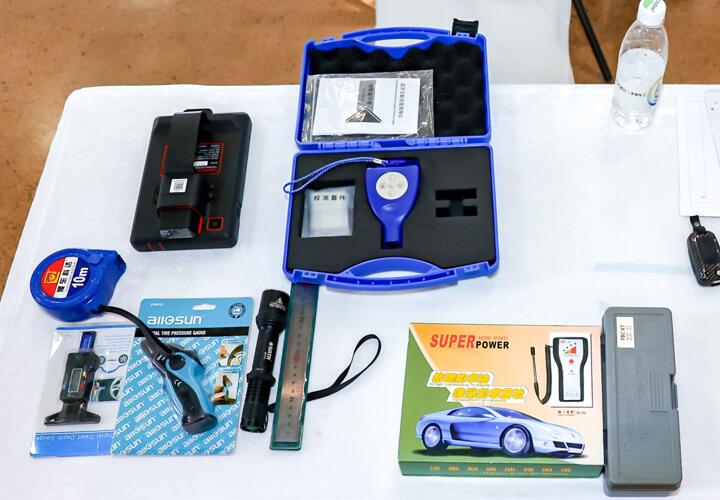 Second-hand car testing tools have become a necessary tool for car dealers and appraisers. It is not easy to step on the pit when inspecting and closing a car, which also brings transparency of car condition and second-hand car price.

Indeed, the paint film meter is a good thing, to the car body, where the paint, where the original car paint are clear. But if you only rely on the value measured by the paint film meter to determine the condition of the car, you will suffer a big loss. It is only a car inspection assistant, appraisers and car dealers use it to test cars more to improve efficiency and support their own views.

Because the current level of second-hand car repair is also very developed, such as metal putty instead of traditional putty, putty repair and so on are aimed at the paint film instrument in the hands of car dealers. If you encounter this careful repair of the car, only the car will often find the problem.

But this does not mean that the film instrument is not credible, since the repair technique can be improved, the film instrument can also be upgraded. For example, Guo Ou's paint film instrument, in the fourth generation, it cracked the industry camouflage original car paint repair technique, metal putty detection prompt function.And compare also no putty to repair to the fire, if there is a function of galvanized iron instruments, can help us to determine whether done no putty repair, because most of the cars in the factory will be galvanized process, without the principle of putty to repair by repeatedly drawing and grinding, so the galvanized layer can be polished away, but this function is only applicable to iron parts of the body.

The so-called devil a foot high, probably said is the detection and evaluation of the industry. However, no matter how, the value of the paint instrument is still credible, because the uniformity of the paint surface of the mechanical arm and the hand spray is always not the same thickness, but we use the paint instrument when the car, to detect more carefully. 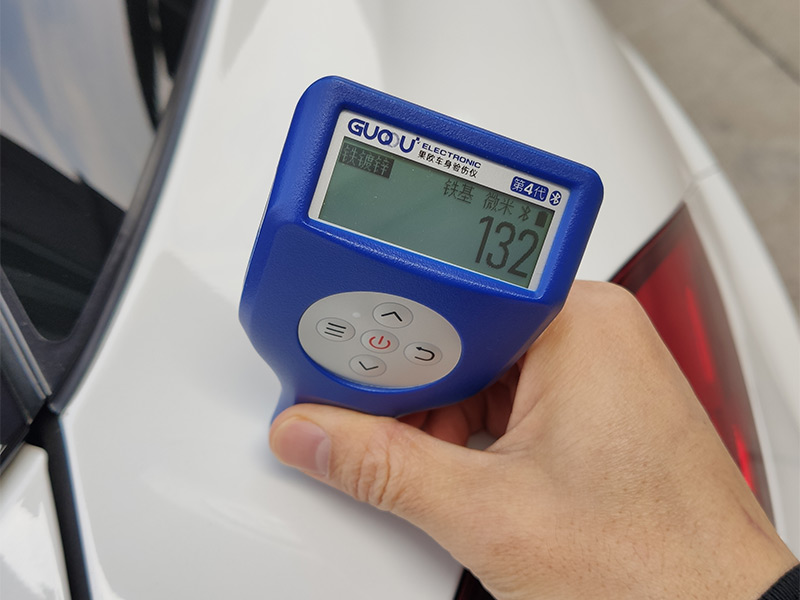