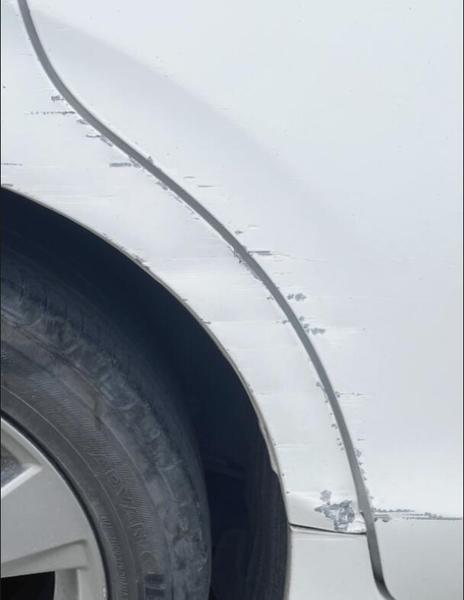 I asked the repairman to help us with the construction. After the vehicle is repaired, I will tell you why. The original paint second-hand car you bought may not be real. How the traditional paint film meter is deceived. 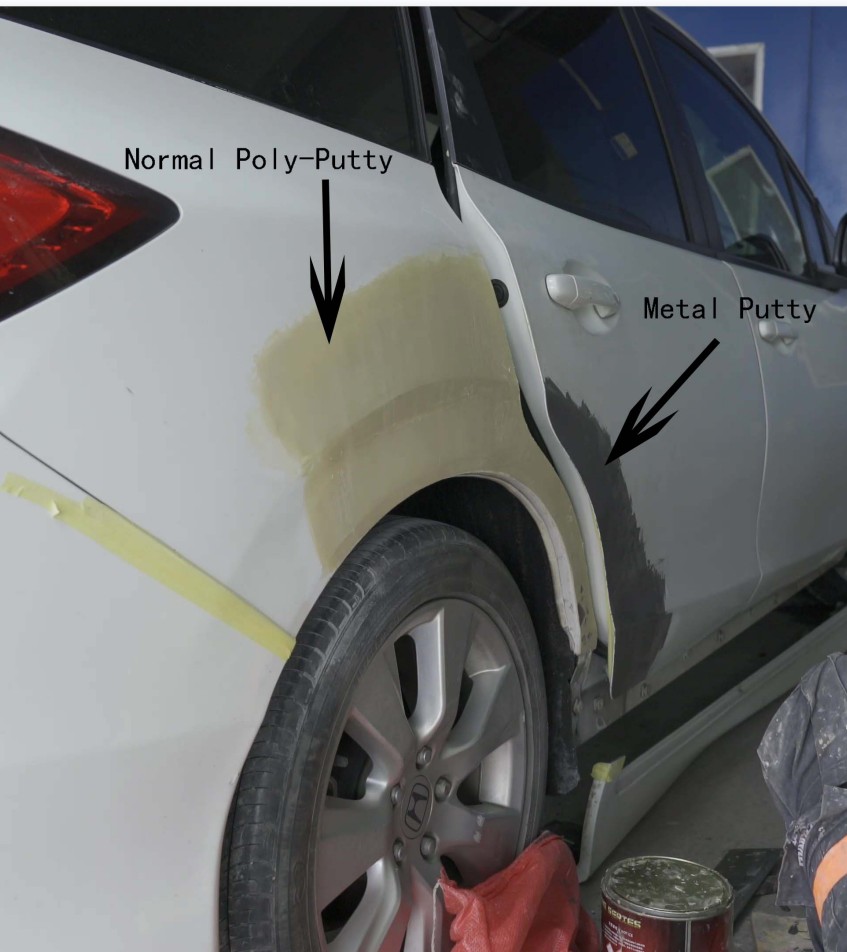 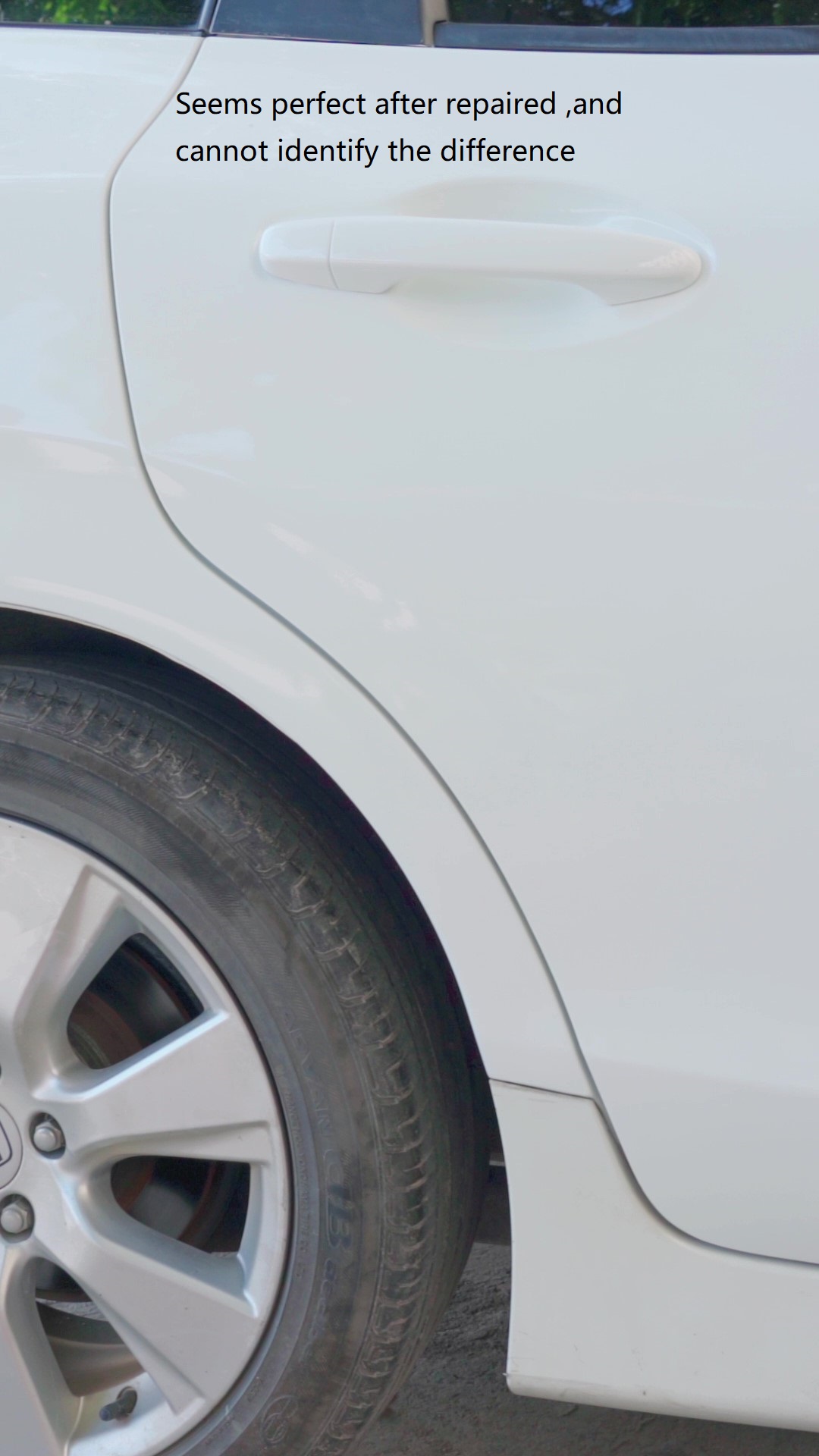 As soon as the ordinary putty area is tested, it is known that this is repaired. When measuring the repaired area of metal iron powder putty, the measured value is only 100 microns, which is the most common value of the original car paint, which will make the appraiser and the user who bought the car mistakenly believe that there is no Repaired 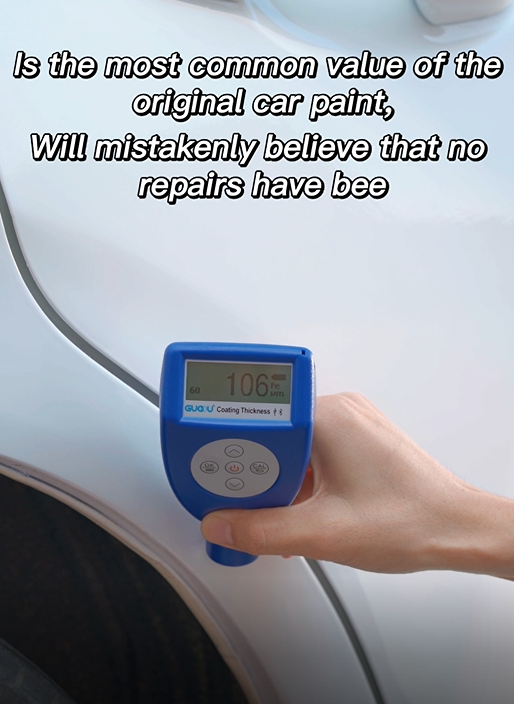 According to the current industry situation, metal putty fraud can deceive 99.9% of the traditional paint thickness meter on the market.

However, this counterfeit technology is completely useless for the new generation of Goou Paint thickness meter Metal putty forging original car paint is not a complicated matter. It can be seen from the video that it is simple and effective. Appraisers, car dealers and users who buy cars should pay more attention to the acceptance of used cars.