How to judge whether a used car is an accident car

How to judge whether a used car is an accident car

With the rapid development of the automobile industry, the car ownership has increased sharply, which has led to the rapid development of the automotive aftermarket. During the use of automobiles, the value of vehicles has continuously depreciated. Factors such as accident cars, broken cars, blister cars, and refurbished cars have led to ever-changing prices in the second-hand car market. As the condition of the vehicle is difficult to determine, shoddy vehicles often appear in the second-hand car market. The following is a brief introduction to you how to simply determine the serious accident car.

Firstly, Check the thickness of the paint film with a coating thickness gauge to determine whether each part has been repainted or sheet metal.

Second, when you open the hood, you can observe the screws connecting the hood and the body to check whether the paint is damaged due to force. If there is no damage, we can preliminarily that a major accident in front of the car is unlikely. 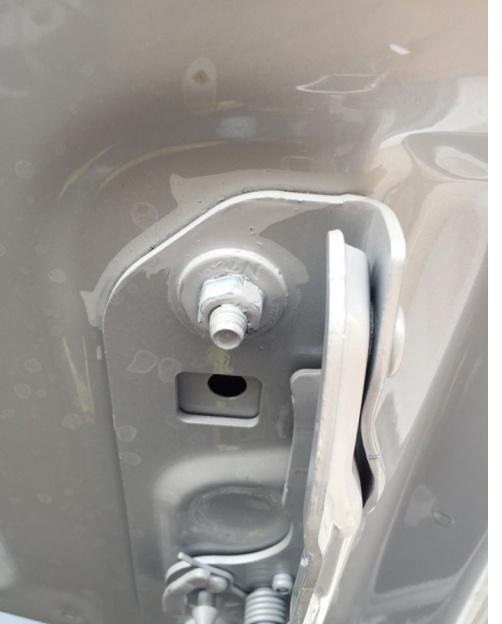 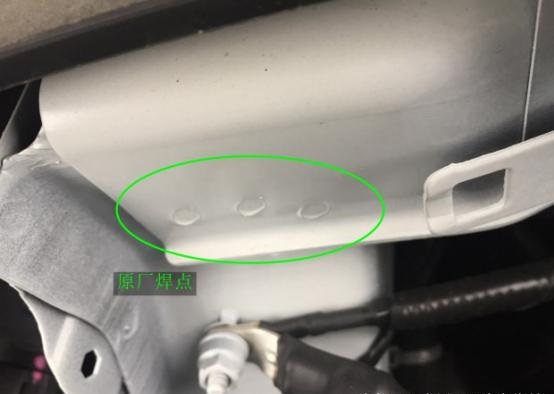 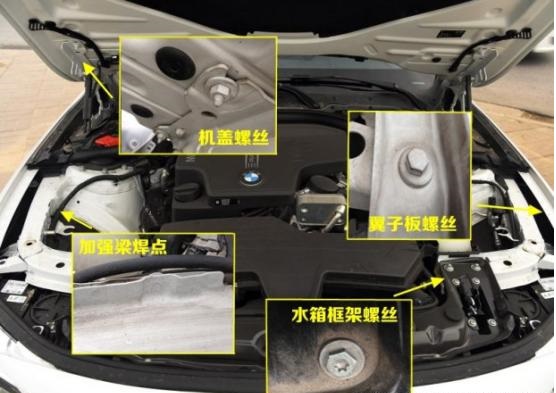 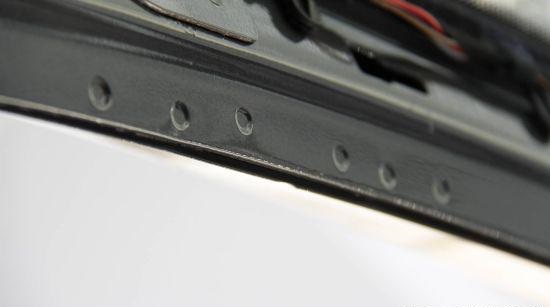 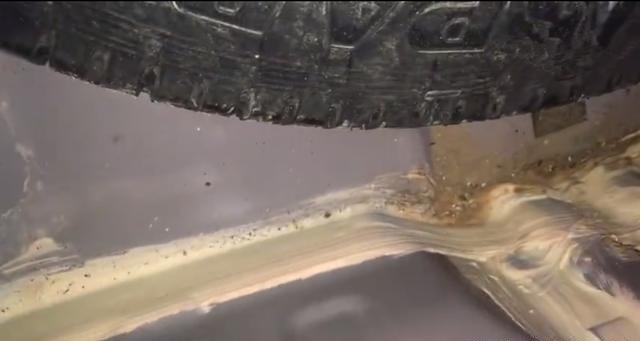 The above is a simple detection method for judging whether a used car is an accident car. Through this step, you can select the boutique car in your mind.